Why Work With Ukrainian Developers

The candidates are highly experienced and educated, all with a university degree in tech, mathematics, chemistry, or engineering specialties.

One of the surprises I had working with my Ukrainian team is that getting the developers engaged was actually very simple. The engagement is already here. I don’t know if it is because they are Ukrainians or hired by Grid Dynamics – from the very beginning they were not just interested in the technology and development of nerdy stuff, but they were also interested in our product.

I remember our one-to-one meetings with a developer, whom I asked to share why he likes working with us. What he said was: “I would like to use the product I develop.” With a smile,  I said that we will launch the product in Ukraine very soon, he is very welcome to become a user.

We have the same goals, which creates a special team feeling and I think our Ukrainian developers are a really important part of that.

What was the most impressive part of working with Ukrainian developers:

Initially, we started our search with Grid Dynamics competitors. But they never provided any candidates. Eventually, we stopped our cooperation when a former colleague, who was working with Grid Dynamics at that time, advised us to get in touch. The first time I talked, they had had a party the night before and you could still see the decorations on the walls.

At that moment I realized that Grid Dynamics cares about its people. This was exactly what we were looking for.

Additionally, we had some referenced clients that we could talk to. This is how our cooperation started.

We had a list of  requirements, which were all met by choosing Ukraine:

What we were looking for was a high level of professionalism. We realized that if we outsource software development, it means we outsource HR too. Parties, team events, educational and other kinds of training, all the things that a normal HR department does in a company is done for us by Grid Dynamics. Moreover, Grid Dynamics provides excellent English courses, which is still very important.

They work fast, so after a week of talking and exchanging on what we were looking for, we already had a few CVs in my mailbox. And they were very good. 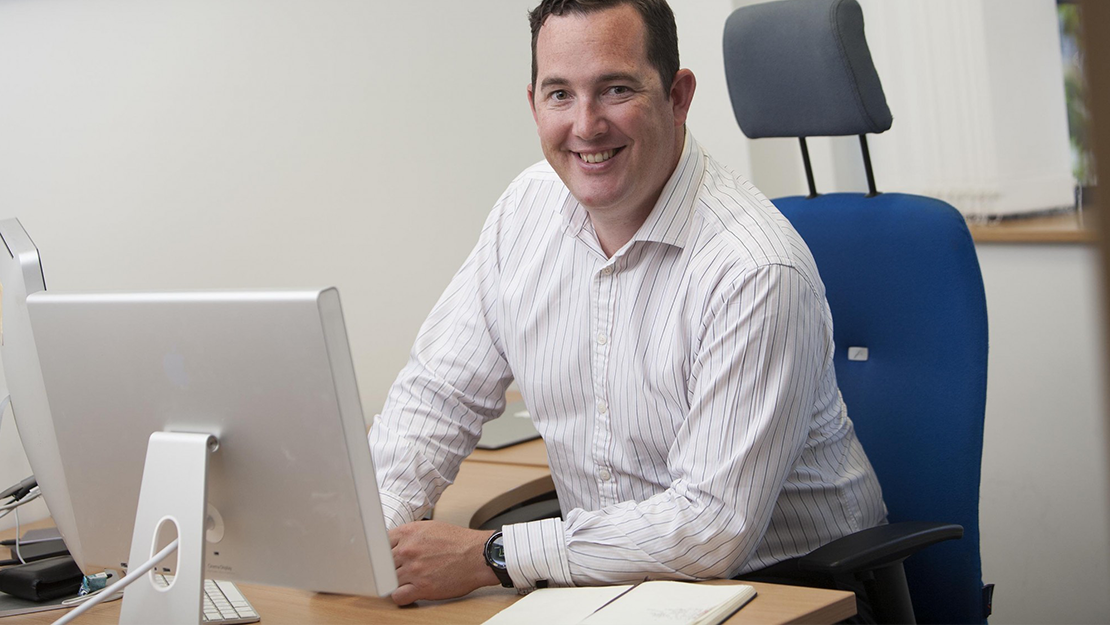 Working with Grid Dynamics has helped us to respond to market needs faster and more efficiently with top quality developers who are as dedicated to success as our own internal people. 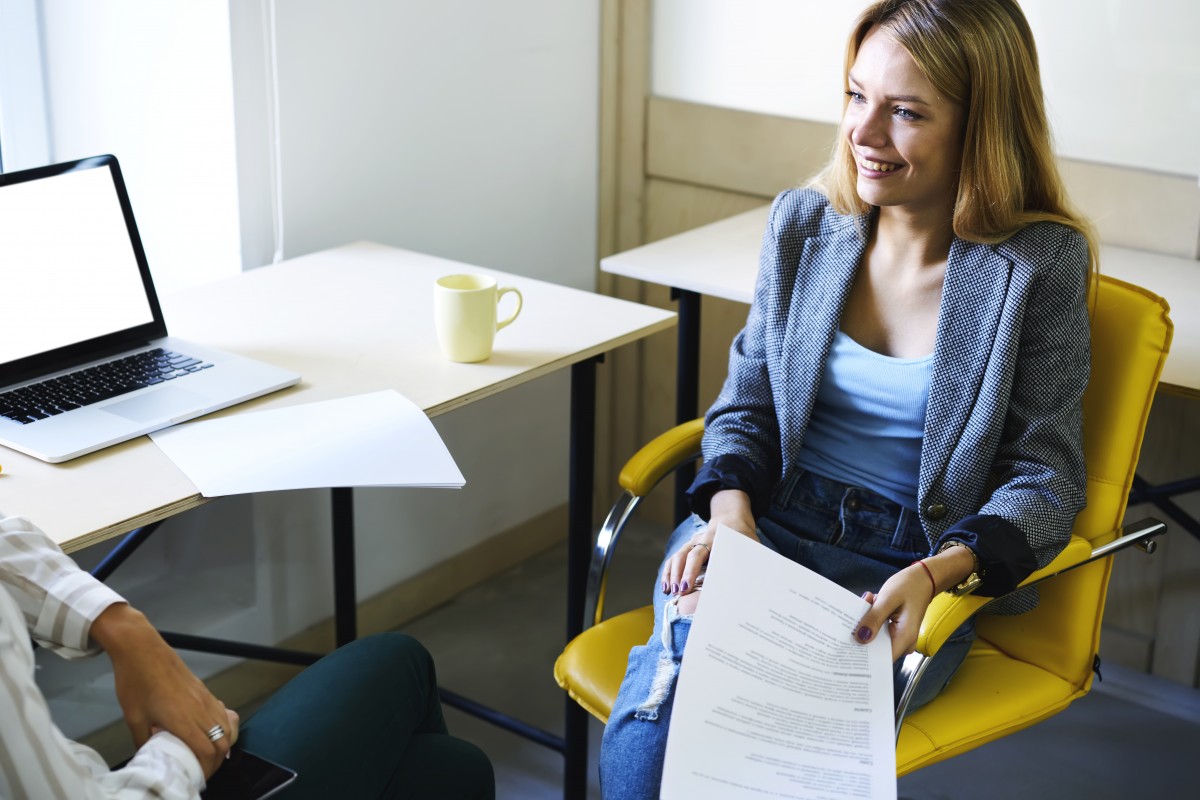 How a Dutch provider of staffing and recruitment software benefited from working with remote developers in Ukraine. 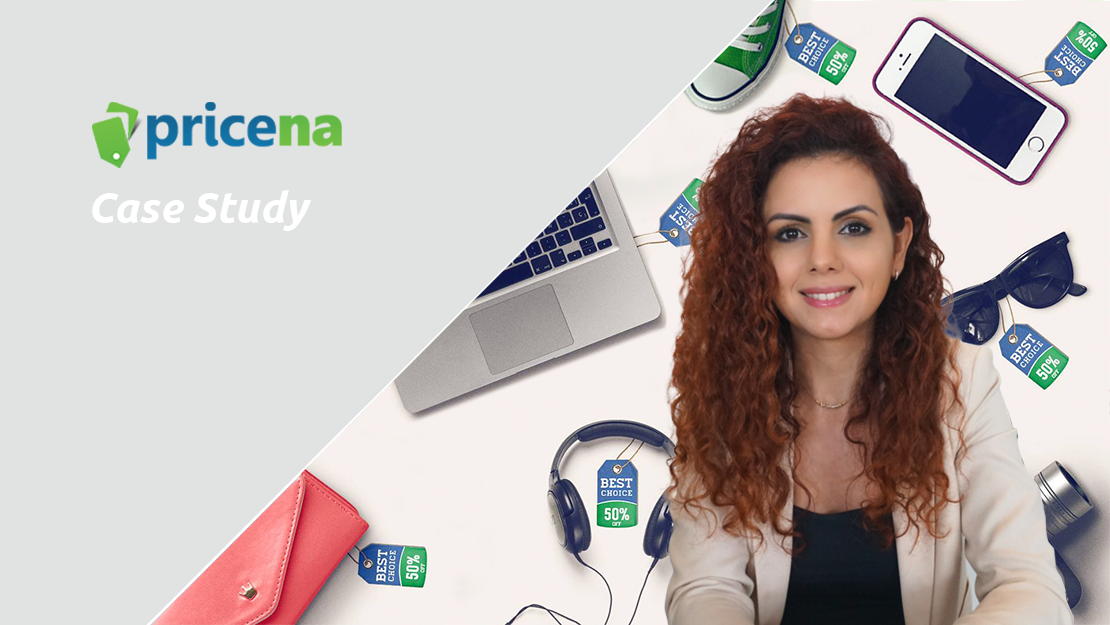 Java JavaScript
We use 🍪 cookies to improve you experience on our site.Learn more
Get in touch
We'd love to hear from you. Please provide us with your preferred contact method so we can be sure to reach you