Angular as a Web Framework

Angular is a structural framework for dynamic web apps. It lets you use HTML as your template language and allows you to extend HTML's syntax to express your application's components clearly and succinctly.

The Demand for Angular Software Developers

As new versions of Angular are released, the popularity of this framework grows. Currently, many modern applications are being developed with this framework.

Angular is a bit more common than React in the US, and even more common than Vue. It extends the HTML code into the application and interprets the attributes to perform data binding. Therefore, a project needing Angular knowledge will be easier to find.

Many well-known web applications, including Eat24, Radio.com, Udacity, Freelancer, Crunchbase, NBA.com, Google Express, and others are based on Angular. 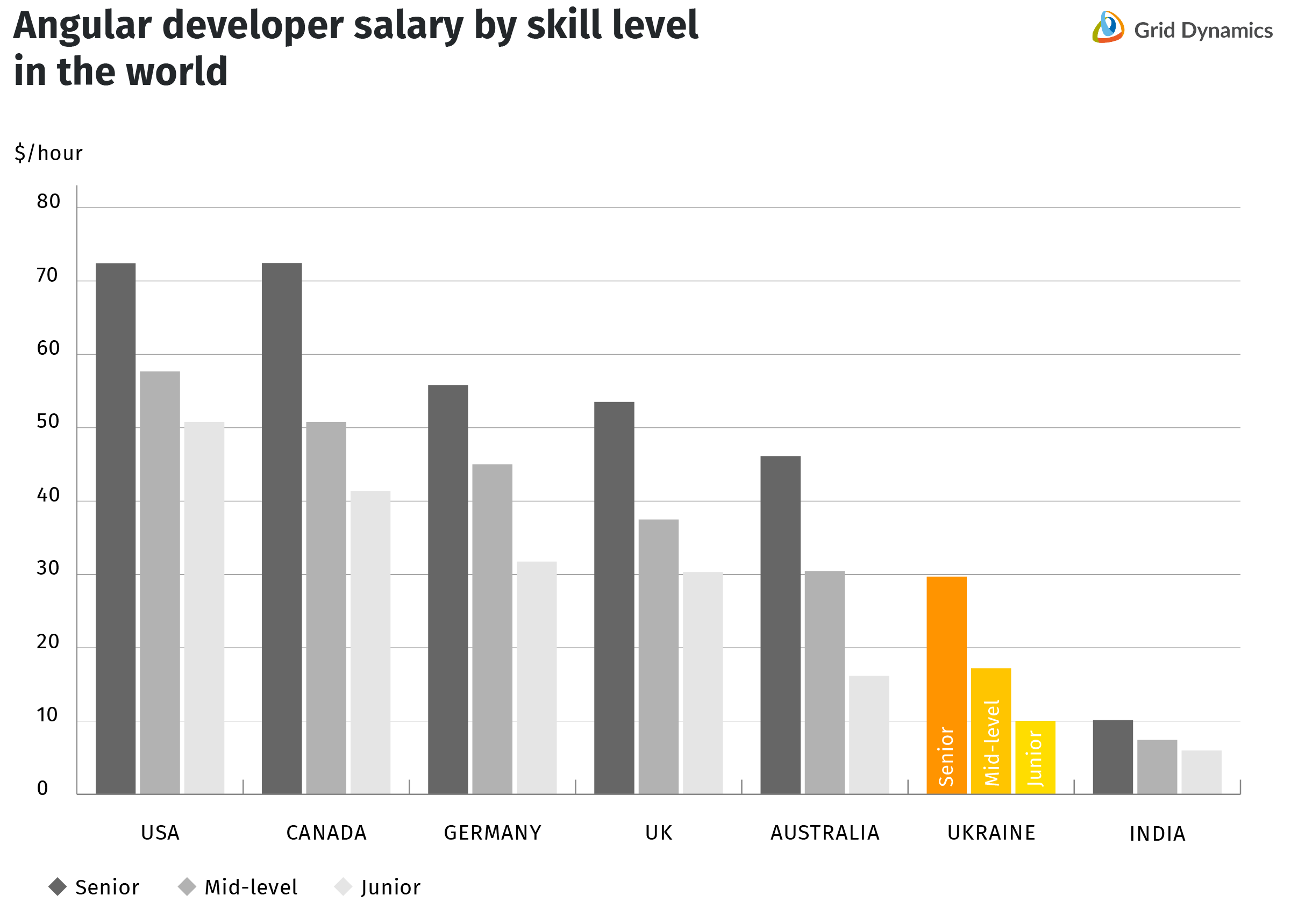 Developers from India and the Philippines receive the lowest salaries. The golden balance between these two extremes is Eastern Europe, which includes Ukraine, Poland, and Romania. The Eastern European talent pool is rapidly growing, and the quality of the services remains high.

Read more about the Average Software Engineer Salary Around the World 2021 here.

Angular Developers’ Salaries in the US

*The average annual pay for a Junior Angular Developer in the US is calculated as of Aug 19, 2021

Angular Developer Salaries in US by State 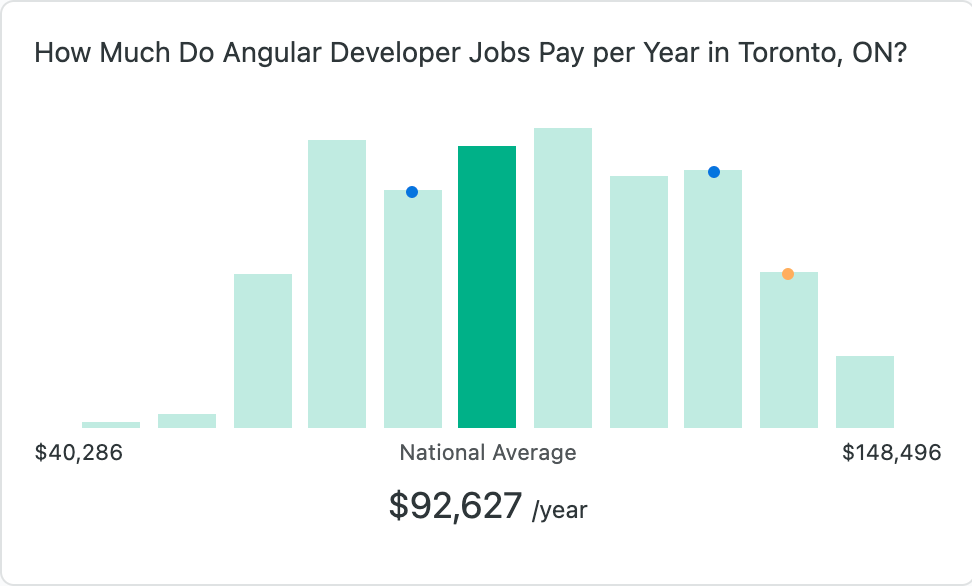 The highest-paid Angular engineer countries in Europe are Great Britain—a cash compensation of $7,436 per month, Norway—$5,719 per month, and Denmark—$5,586 per month.

The average Angular developer salary by country in Europe is $46,140 for Germany, while in the Netherlands the highest salary is $61,963 per year. The most affordable engineers are located in Ukraine.

Angular Developers’ Salaries in the UK by City

Israel takes third place among best-paid countries for JavaScript developers specializing in React, Angular, or Vue.js frameworks. The Angular developer salary in Israel is, on average, $71,677, but the rates mostly depend on the developer’s expertise.

Angular Developers’ Salaries in the Netherlands

According to Salary Expert, a junior Angular developer can earn up to $58,940, a mid-level front-end developer’s salary is approximately $83,650, and a senior makes $103,68 annually.

In Norway, a junior front-end Angular developer (SalaryExpert) on average makes $27,712 a year. The average salary of a mid-level software developer is $60,139, and a senior front-end developer makes about $95,670.

In Stockholm, Sweden, a junior front-end Angular developer salary (SalaryExpert) can reach $45,590 a year. The average salary of a mid-level software developer is $64,70, and a senior front-end developer makes about $80,200.

On average, in Copenhagen a junior front-end Angular developer earns $70,840 a year, a mid-level specialist gets $100,580, and, according to the source’s salary data, a senior front-end engineer salary reaches $124,620.

India is commonly associated with cost-effective solutions to software development, however you should be aware that working with Indian Angular developers might be challenging due to the factors like a significant geographical distance, and cultural differences.

When it comes to the software industry in India, one thing is certain: the software development business is developing at a rapid rate and has witnessed significant progress since the 1990s. This progress has undoubtedly resulted in various career possibilities in the Indian industry, with Software Engineering ranking as the top position in India. The average Angular engineer’s salary in India is continuously increasing as the competition between different companies rises.

Ukraine ranks sixth in the world in the number of angular developers. Approximately 58% of Grid Dynamics’s technical staff are senior-level programmers, 37% are mid-level, and only 6% are junior developers.

According to the data provided in this article, the highest-paid Angular developers are located in the US, Canada, and Western Europe. The most cost-effective country is Ukraine. A salary range of a senior Angular developer in Ukraine is around $57,000 per year, with an hourly rate of $29,68, a mid-level specialist—$33,000, an hourly $17,18, while a junior developer makes $19,200, with an hourly rate of $10. These numbers are significantly lower than in Western Europe and the US, yet the quality of the services remains high. 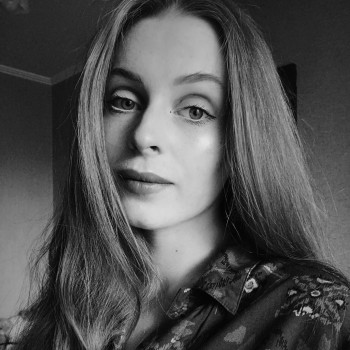