Kwebbl is a unified cloud telephony platform company based in the Netherlands. Kwebbl has built a completely new cloud communications platform, designed specifically for Service Providers and IT Distributors. The platform is multi-tenant, user-friendly for resellers and users and its powerful capabilities can be seamlessly integrated thanks to its full suite of APIs. The entire technical team has been based in Kyiv from day one. The team operates as an integral part of the  Kwebbl family. As of now, the tech team has grown three times in size.

Due to the challenges in hiring tech talent in the Netherlands, Kwebbl’s founders decided to build the tech team in Ukraine from scratch. That is where Grid Dynamics came along with its Remote Development Center Service.

Initially, Grid Dynamics recruited a cross-functional team of twelve tech experts that consisted of several front-end developers, a PHP backend developer, a QA engineer, several sysadmins (a.k.a. DevOps), C++ developers, and a UI/UX designer for Kwebbl — basically, a full team for project development. These experts became the core of the tech team and started working on product development. Yurii, one of the developers,  became chief technology officer (CTO) of the R&D team after seven years of working for Kwebbl.

Since the project launched in March 2013, Kwebbl has expanded its list of technologies. They started working with Node.js, moved from monolithic to microservice architecture, desisted from C++ “achievements”, and engaged in React Native mobile development. Grid Dynamics recruited tech talents with the technical skills and helped Kwebbl staff the team.

Technical experts hired by Grid Dynamics managed to quickly and effortlessly become productive members of Kwebbl’s team. The team works on the core of Kwebbl’s product, and as a result of the growing business and the desire to add more functionalities to the Kwebbl communications platform, Grid Dynamics helped them hire even more experts to join existing members in Kyiv. 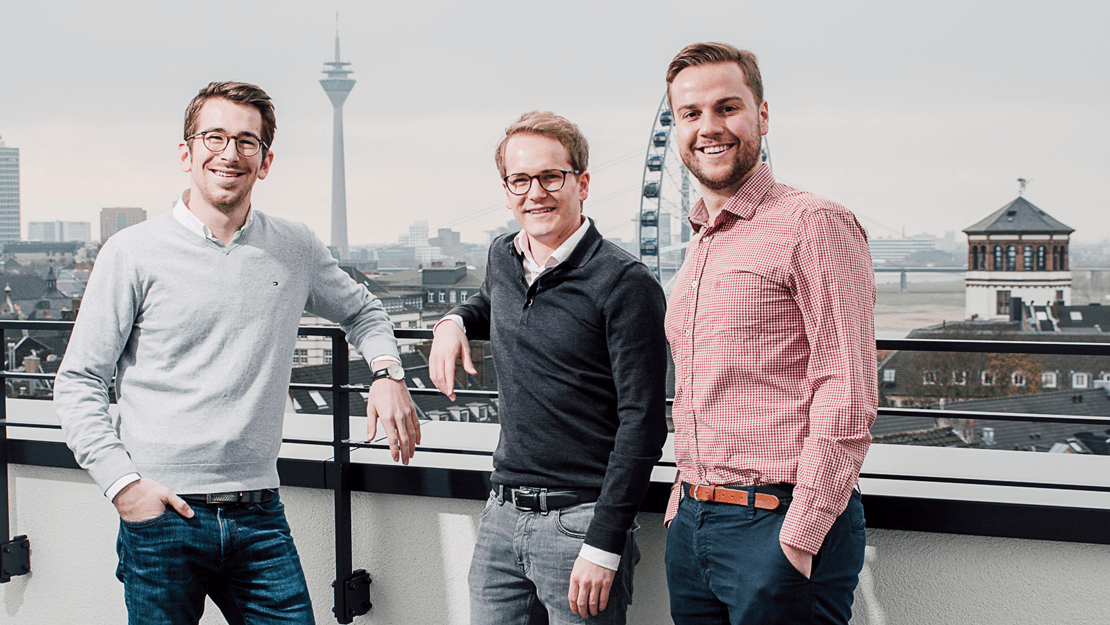 I think Grid Dynamics developers are very dedicated, they don't do it with the thought "I get paid, I have to code." As I've said, what we really like isn't to hire someone to do a project for us, but have someone to fulfill our vision together with us. 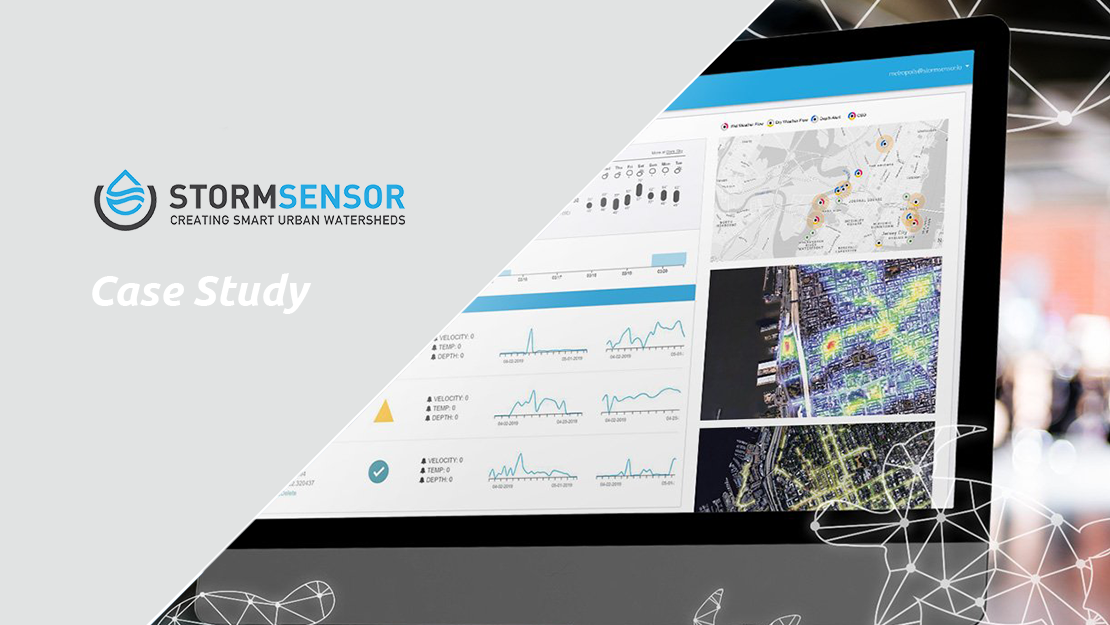