“There's a lack of talent in Washington DC.”

It becomes quite difficult to find talent, because everyone wants to hire seniors. And what I currently observe is that the bar of seniority has considerably dropped.

In the past few years, people with 2 years of experience got used to call themselves seniors. But when looking for new candidates, we still search for people with extensive experience.

“Finding seniors was our main motivation to go for remote cooperation”

Many business owners that I spoke to had reached great success with outsourcing. I just wanted to see if we could have the same kind of success. So far that seems to be the case.

Finding seniors was our main motivation to go for remote cooperation. To be completely honest, another motivation was reducing cost, because as a startup, we operate on a minimal budget.

Out of all companies that offered me outsourcing services, I chose two – Grid Dynamics and another one.

I gave both a test – to fill the role of a front-end developer. Grid Dynamics came in first, providing the biggest number of candidates. That's how we started cooperation with Grid Dynamics.

“We saw that the number of hours watched has increased.”

We're still in a fairly early stage, because we only had one front-end developer Valentyn up till a few months ago. He was the only guy building features for the web app and he has so far developed a bunch of new things.

The main one is the key component of video streaming – when you open CuriosityStream web app, you can see a video in the top half section. Valentyn also introduced subscription flow changes, added some other features, and fixed bugs.

After Valentyn developed the video feature, we saw that the number of hours watched has increased on our web app. And the new onboarding flow that was also developed by Valentyn lifted the paid subscriber conversion rate.

"We have a team of six at Grid Dynamics so far and we're looking to hire two more."

We started hiring developers in Ukraine since May 2019. Now we have a team of six at Grid Dynamics and we're looking to hire two more. So eventually, it'll be eight, and we'll keep this number for at least six months.

But after that, we dive right into about an hour of coding session. During this time, we're validating the candidate's resume. Honesty and trust are our priorities, so if we see that the resume is factual, we can trust the person, as they possess the skills that they pointed out.

"It can be challenging, but the return on investment is definitely worth it."

Outsourcing is great value for a business, as hiring remotely makes it easier to scale. The main advice – try to figure out a way to integrate the offshore team with the on-site ones. It can be challenging, but the return on investment is definitely worth it. 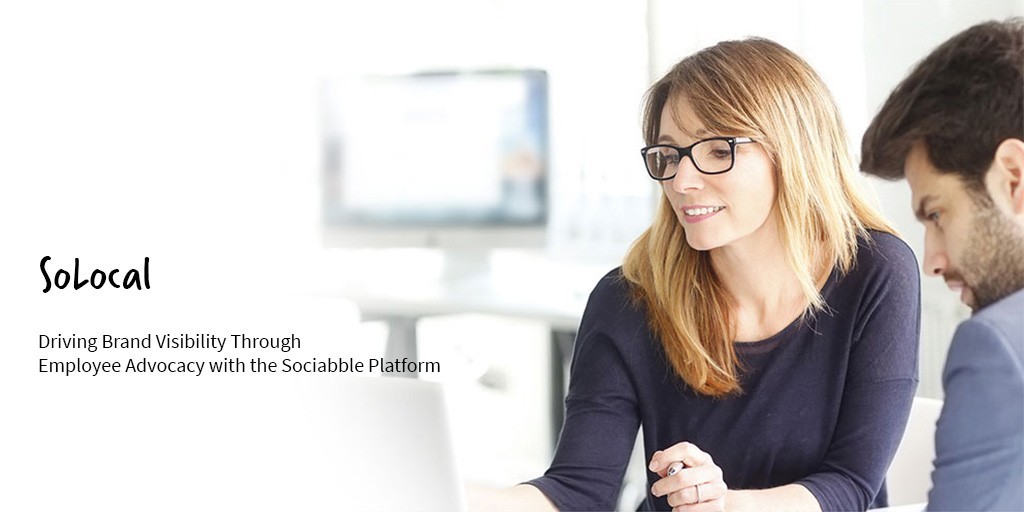 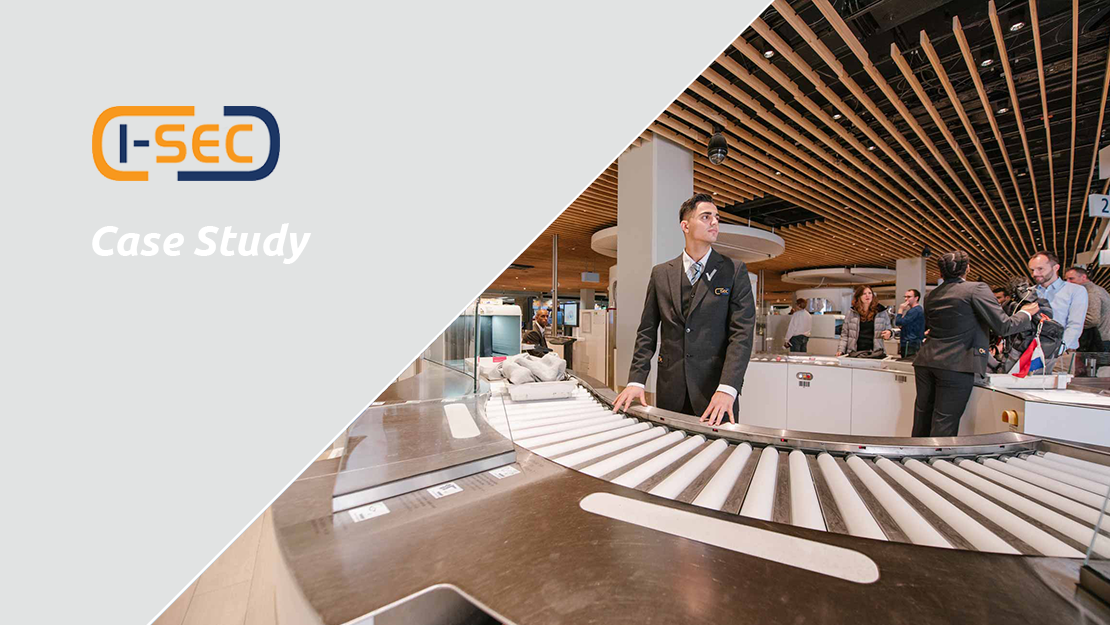 The developers we’ve hired with Grid Dynamics have good expertise and capacity to find solutions for quite complicated problems. Our developers know how to use technologies to their maximum potential.

.NET Angular Xamarin
We use 🍪 cookies to improve you experience on our site.Learn more
Get in touch
We'd love to hear from you. Please provide us with your preferred contact method so we can be sure to reach you